To share your memory on the wall of Alice Croft, sign in using one of the following options:

She was a retiree of Rental Uniform Company in Greenville.

Receive notifications about information and event scheduling for Alice

We encourage you to share your most beloved memories of Alice here, so that the family and other loved ones can always see it. You can upload cherished photographs, or share your favorite stories, and can even comment on those shared by others.

Posted May 02, 2019 at 06:39am
I am sorry for your loss. Although I did not know your loved one personally, please accept my sincere condolences. My hope is that the family will find some comfort and strength in Jesus’ promise of the earthly resurrection (Acts 24:15) and the renewed Paradise earth, where death will be no more and no family will mourn the death of a loved one ever again.

Posted Apr 29, 2019 at 07:28pm
The Lord was gracious and merciful by allowing our matriarch to stay strong for 94 years. For that we are blessed. She will forever be in our hearts. 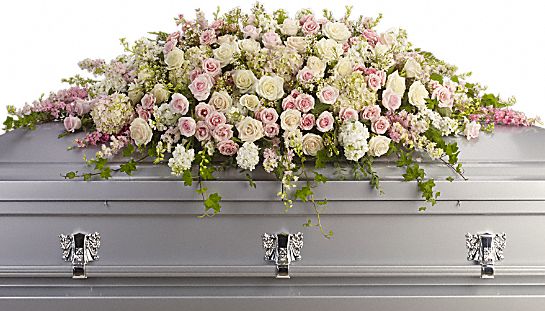